Where is that? It’s the normal question from someone who is not familiar with the country of Maldives. It is a small country consisting of several islands located in Indian Ocean. Its neighboring countries are India and Sri Lanka. There is no direct flight from Saudi Arabia going to Maldives as far as I know. … END_OF_DOCUMENT_TOKEN_TO_BE_REPLACED

I received a call from Cebu Pacific that they cancelled our early morning flight to Caticlan because of a typhoon. He gave us options on how to deal with our flight either in form of full refund or re-booking without fees. I asked the staff if it is possible to join the flight on the … END_OF_DOCUMENT_TOKEN_TO_BE_REPLACED 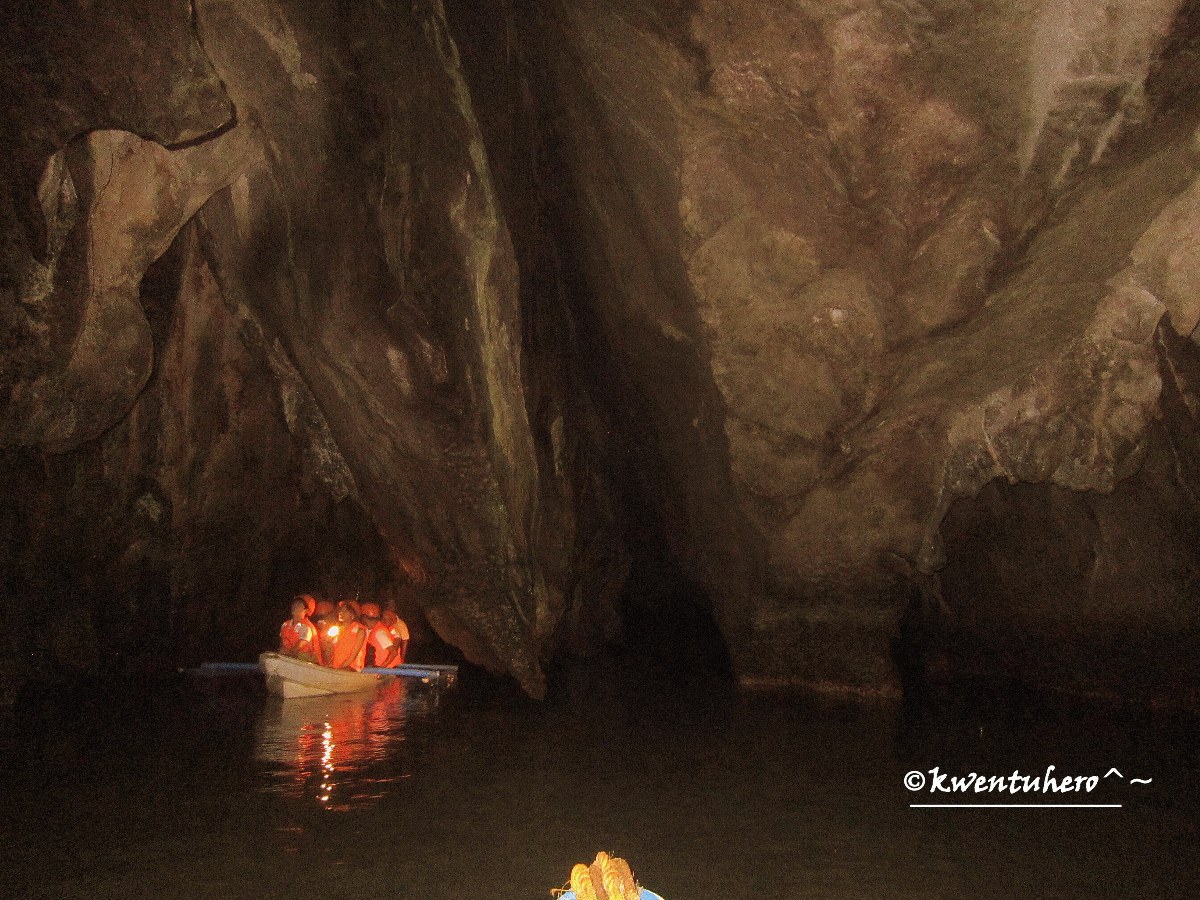 Our tourist guide named Ernie picked us in the hotel at 7pm. On the way, we picked a couple, and a family with four members. All of us were having the same status as explained by Ernie. Booking for Underground River tour should be done a month before of planned vacation. Our group just have … END_OF_DOCUMENT_TOKEN_TO_BE_REPLACED 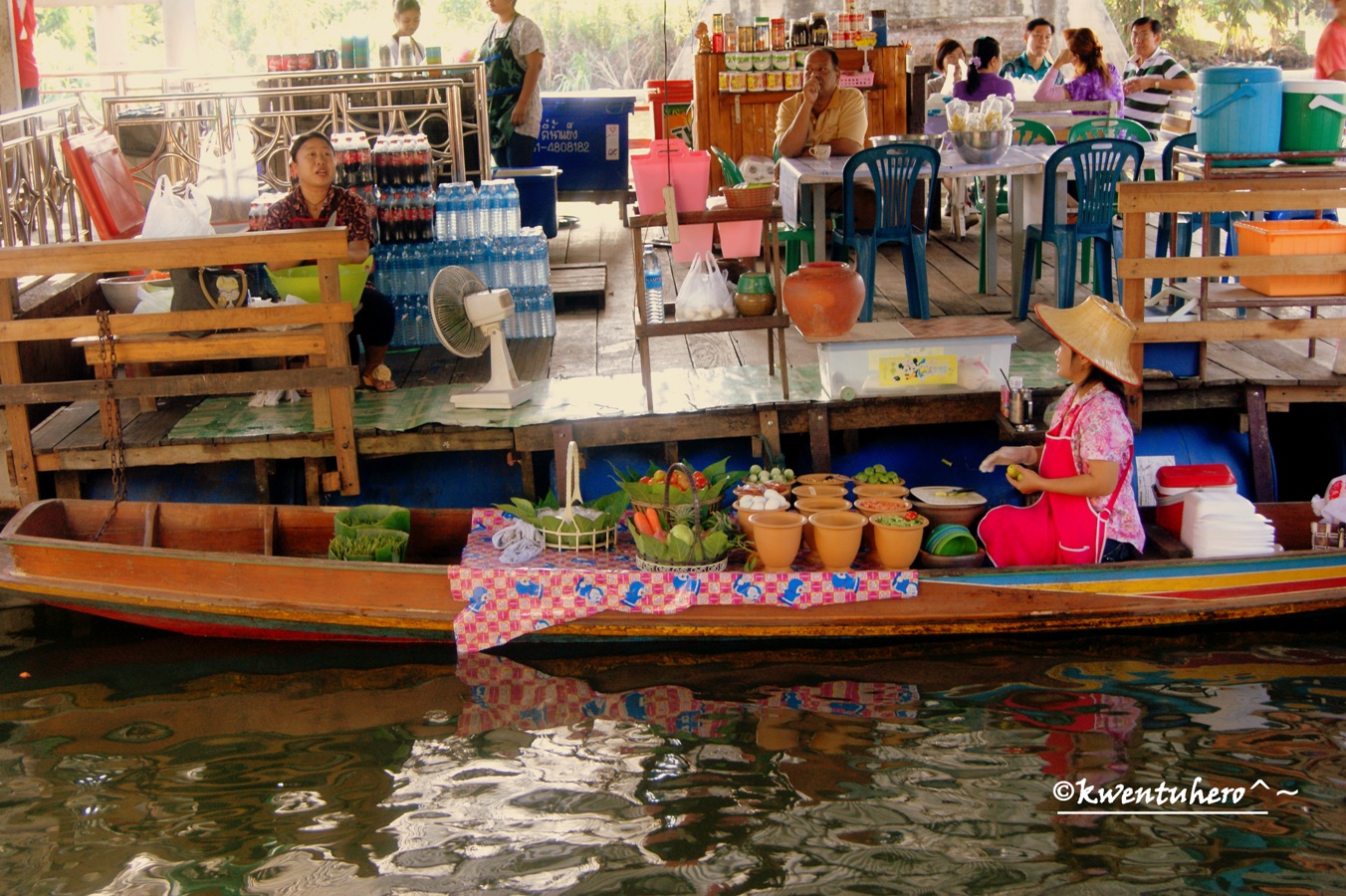 We woke up early for our Thai breakfast at 7am. The dish was like a porridge with so many spices. The taste was very flavorful. We then prepared to Taling Chan Floating Market which was just 20 minutes from the hotel according to the google map. Unfortunately, the taxi only brought us at Taling Chan … END_OF_DOCUMENT_TOKEN_TO_BE_REPLACED

Visiting Palawan was before just in a dream. This island on the western part of the Philippines is far and there is no direct flight from Mindanao. So I saved first enough to secure an airline ticket before anything else.

TRAVEL. Departed from Davao City at 8:45am by Cebu Pacific Air and landed in Mactan, Cebu after an hour. We took our luggage immediately and directly headed to check-in counter for Puerto Princesa. I was confused why the airline didn’t connect our onward flight considering that our flight booking was with the same airline company. We had then to rush after landing, took our baggage, transfer from arrival to departure hall, and again check-in. We made it anyhow and managed a few minutes rest in pre-departure area waiting for our flight to be called at 11am.

Where I Stayed: Audissie Pension Hotel

The plane landed at 12n in Puerto Princesa and Kiko was contacting us through my mobile. I booked Audissie Pension Hotel, owned and run by Kiko’s family. A budget but a comfortable hotel within the city for P800 per night. We did a miscommunication with Kiko. He requested a van to pick up us from the airport but we already hired a tricycle to bring us to the hotel. I personally met Kiko and I didn’t expect that I am talking to a young guy who managed a hotel business.

The people in the city are so warmth. The tricycle driver offered us for a city tour in the afternoon. We agreed for P600 for the half day tour. If the city tour was through travel agencies, it will cost P600 per head.

PUERTO PRINCESA TOUR. The tricycle picked us from the hotel at 2pm and we headed directly to a travel agency to inquire if there was available slots for the Underground River tour by tomorrow. But it was sad to hear that it was fully book. I booked a Firefly Watching on the night for P1000 per head to cover up our disappointments. We’re on the way to Crocodile Farm when Kiko called me and informed that he found us a vacancy for an underground tour. We then asked him to book for us and we’ll pay him after our city tour.

Back to the Crocodile Farm, we made it to the entrance which costs P20 per head and saw crocodiles before the rain falls. We visited the small nursery and the adult pond. We also toured other cages but we found those animals and birds hidden because of heavy rain.

Less than an hour, we left the farm and proceed to Mitra’s Ranch on where the provincial governor mansion situated and sighted islands of Honda Bay. There were so many local tourists on that site having fun with series of zip line.

A few minutes away from the ranch is the Baker’s Hill. We stayed there for few minutes. We toured the bakery and its park. It was my first time to see real and alive peacock! Before leaving, we bought freshly baked breads from the bakery and all tastes delicious especially the ube hopia. We need to come back in the hotel because we will have butterfly watching activity which will start at 5pm. 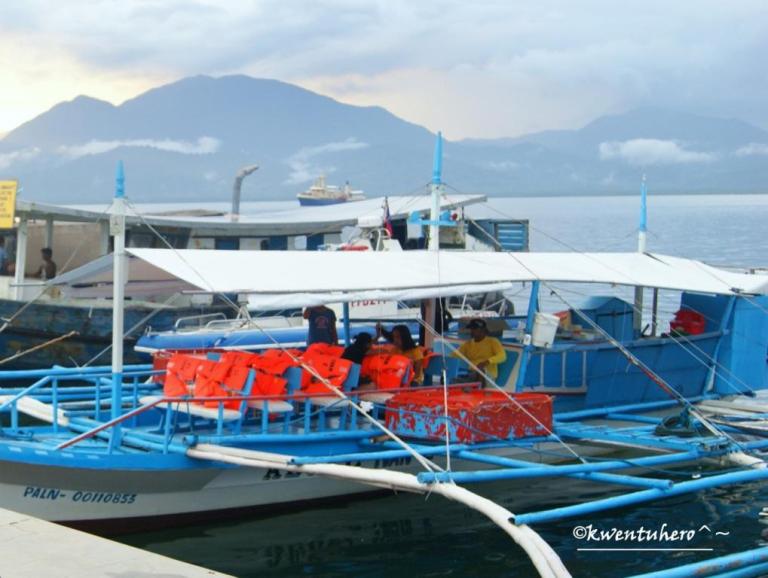 NIGHT WATCHING. They picked us from the hotel and brought us to the city’s Baywalk which was just at the back of our hotel. We met Edison, our firefly watching tour guide. At 6pm, together with other groups, we boarded to a big boat and sailed to the mangrove site. The group divided into two, comprises of 10 people each group. Us, the first group will continue sailing further using the small motorized boat on the river entering the mangrove site. The other half will remain and take their dinner in the big boat.

We transferred to the small boat and sailed toward the river, deeper on the mangrove site. Edison asked us to put our hands in the water to notice that the water was luminous and glowing because of the abundance of the organism called plankton. Farther on the site, we saw mangrove trees decorated with hundreds of fireflies.  The cruise was very educational for Edison explained briefly details about fireflies and mangroves. He also answered why not all trees has fireflies.

After 30 minutes, we went back to the big boat to give way to the next group and for dinner. They put wood on the top of the seats which serve us our dining table. Everyone are tired and enjoyed the seafood meals which were mostly crabs and shrimps.

We’re back in the city at 9pm but arrived in the hotel at 10pm because the driver forgot that we’re just staying at Audissie Pension House, a few minutes away from the Baywalk. 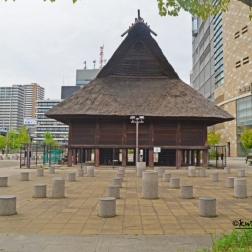 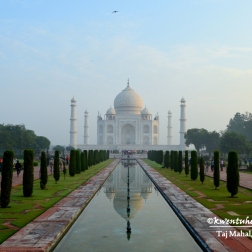 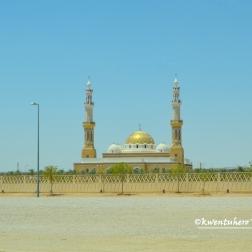 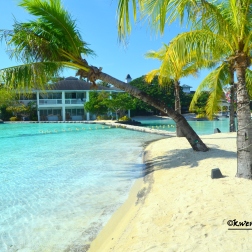 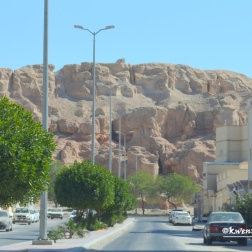 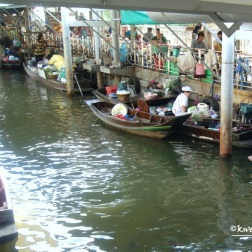 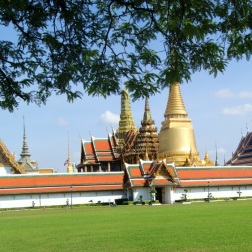 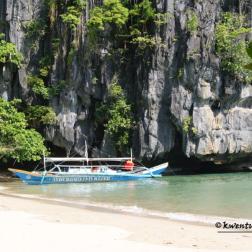 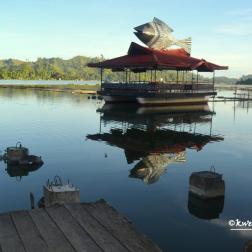 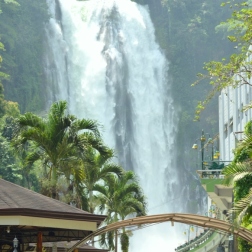 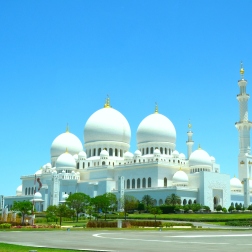